Beyond Blockchain #4 — Samsung, Australia, India and Big Banks Bank On The Blockchain

Over the past fortnight, enterprise blockchain adoption has continued to accelerate at a rapid pace, attracting investments from the world’s largest corporations and governments. Solutions underpinned by the technology are proving efficient for solving long standing societal and enterprise issues.

In this edition of the Move Digital Beyond Blockchain series, South Korean technology giant Samsung features prominently as it continues to expand its activities in the global blockchain market. Australia also made a notable allocation to blockchain enterprise use cases as part of its A$800 million ($569m) digital roadmap. Unsurprisingly, a part of its currently allocated funds targets provenance and supply chain traceability, a use case that has grabbed over 10% of the global market share for blockchain applications this year.

Another interesting piece of development is how blockchain will play a “minor” yet important role in helping fight child labor in India. We will also review how companies can find the needed guidance to deploy cutting-edge blockchain solutions that address significant bottlenecks in their operations.

Samsung SDS is the IT-focused arm of the tech giant. This week, the team rolled out a new cloud-based blockchain service called Paperless. The solution uses blockchain to store crucial document data such as creation dates as well as revision and deletion history.

Given that the changes are time-stamped and hashed onto a blockchain, users cannot falsify the document. Even when a document is deleted, the files will be encrypted and stored on a separate server, while the blockchain retains its hash value.

The application introduces greater reliability and transparency to certificates, contracts, and other business documents circulated in a cloud environment. It could also be used to simplify a company’s voting process and other operations that require trusted data management.

Mica is a type of mineral dust found primarily in India and is useful for producing makeup products, cement, and insulation cables. Although long-term inhalation of mica poses a health risk, families living under poor conditions use child labor for the mining process.

The RMI is on a mission to root out the use of child labor in the mining of this mineral and adopting blockchain takes the non-profit organization closer to that goal. This week, RMI partnered with blockchain traceability platform Tilkal. Tilkal’s platform will provide a real-time solution that allows all RMI members to verify that mica has been sourced from a miner that implements responsible workplace practices which includes refraining from the use of child labor. RMI hopes that the data will also help the organization to determine which members require support to meet up with industry standards.

Project Carbon will provide a blockchain-based marketplace for partners to trade carbon credits in a voluntary and transparent manner. The solution will eliminate middlemen since it can be used to verify partners and allow for transactions to be traced to its initial credit source.

It is estimated that the partners could save up to 30% of the value spent while using traditional carbon trading platforms. The pilot program is expected to begin in August with Ethereum development studio Consensys named as a partner.

The Blockchain Technology Coordination Act, introduced by Rep. Darren Soto (D-Fla.) passed a reading in the U.S. House of Representatives. The landmark bill, if implemented, would mandate the country’s Department of Commerce to establish a Blockchain Center of Excellence. The proposed blockchain unit will focus on exploring country-level applications beyond national defense.

Australian government awarded $4.2 million to blockchain-based pilot projects — Following an extensive review process, the Australian government awarded over A$5.6 million ($4.2m) to two companies developing blockchain-based solutions. The beneficiaries are provenance-focused EverLedger and blockchain agency Convergence. EverLedger will work on a blockchain digital certificate that tracks the production and movement of minerals mined within the country. On the other hand, Convergence’s solution will focus on automating tax reporting for Australian beer companies. The solution will be used during the production, storage, and transportation process to ensure that tax filings are accurate.

Switzerland’s SECO to back African blockchain initiatives — The Swiss State Secretariat for Economic Affairs (SECO) is backing an incubator that targets Africa-based startups using blockchain to solve some of the continent’s most pressing problems. SECO has committed to invest up to $250,000 which will be distributed to the first successful five applicants for the incubator program. Targeted countries include South Africa, Nigeria, Kenya, Congo, and other countries in South-Saharan Africa.

Blockchain is a new-age technology that is improving processes and leveling the playing field for modern-day businesses. The myriad of possibilities embedded in the technology sometimes make it difficult for enterprises to map out a clear implementation strategy.

At Move Digital, we provide clients with expert guidance on how blockchain and other forms of distributed ledger technology (DLT) fit into their existing business model. Our onboarding process reviews your business goals and considers strategic partnerships that can give you tremendous results within the shortest time possible. If you need help with evaluating your enterprise’s blockchain strategy, feel free to send us an email.

Move Digital is led by an expert team with years of experience on the frontier of innovation in the blockchain field. Move Digital founder and CEO Kristof Schöffling, regularly featured on Bloomberg and Yahoo, has helped a myriad of enterprises implement DLT solutions that have improved efficiency and security. Kristof Schöffling is a serial entrepreneur that has founded and scaled several very well known enterprises with millions of users in the online space. In recent years, Kristof Schoeffling has been exclusively focused on helping enterprises identify suitable DLT solutions to address their bottlenecks. Before venturing full-time into the DLT space, Kristof Schoeffling built and lucratively exited enterprises in the niches of online gaming and data acquisition. 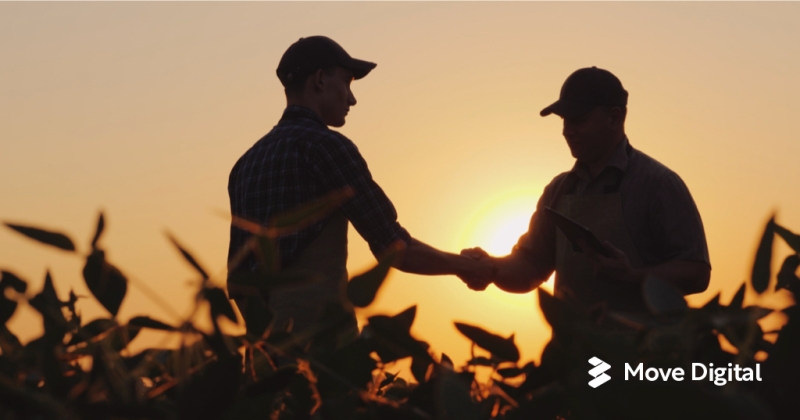 Beyond Blockchain #8: Enterprises adopting DLT to tap into new opportunities and revenue sources 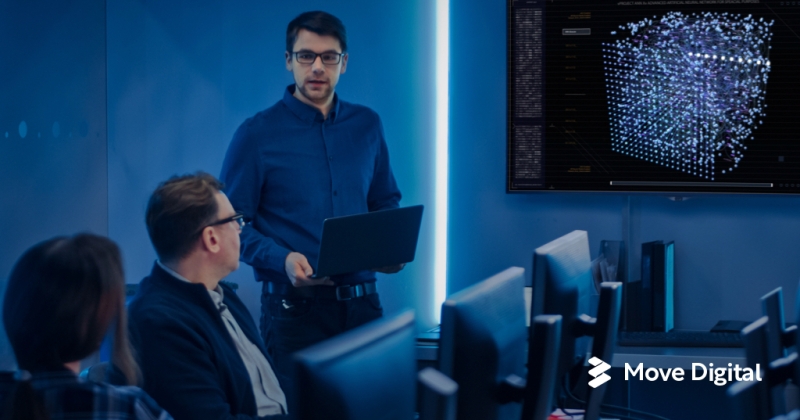 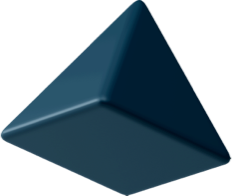 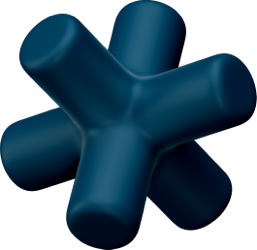 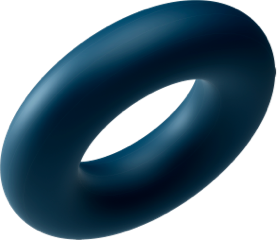